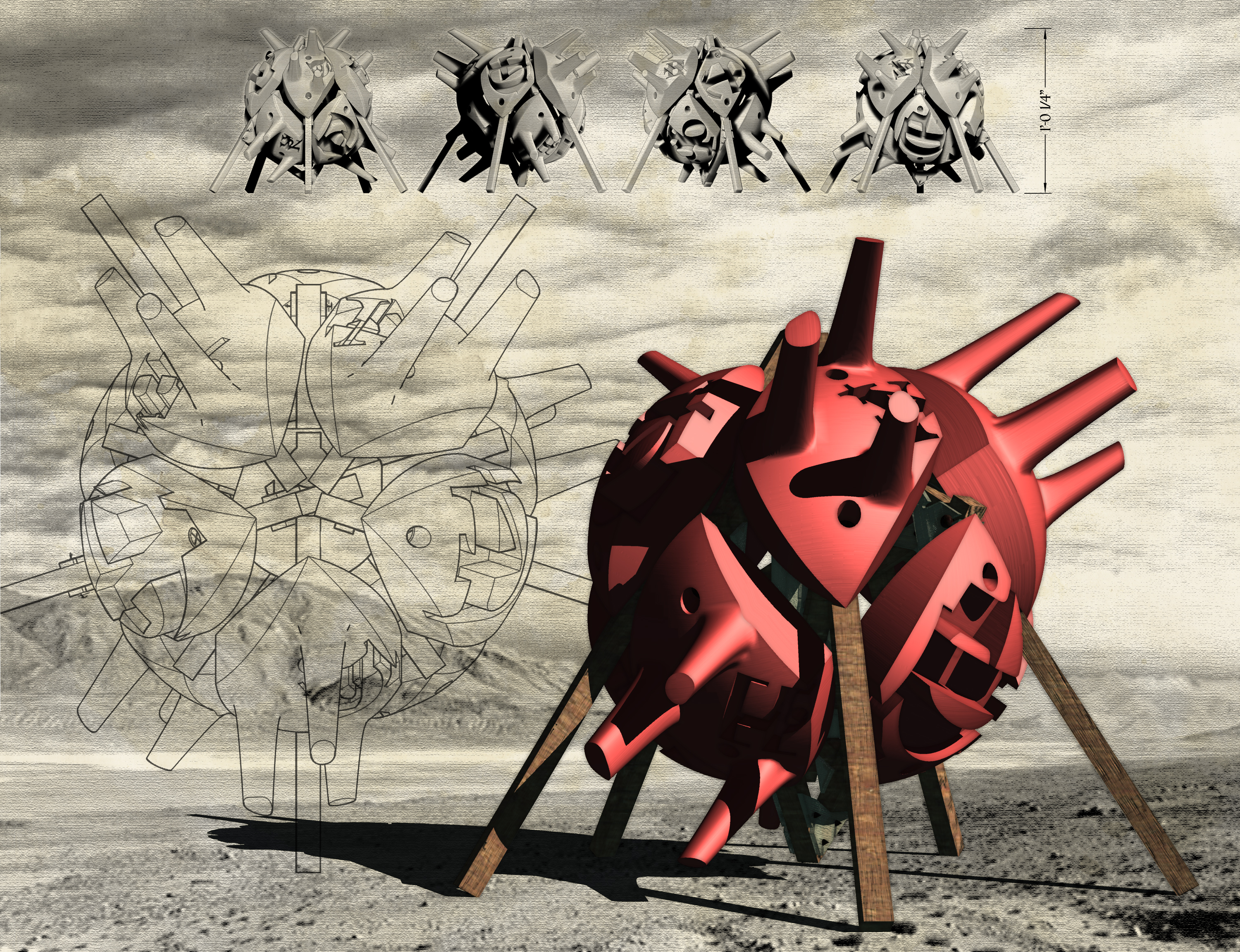 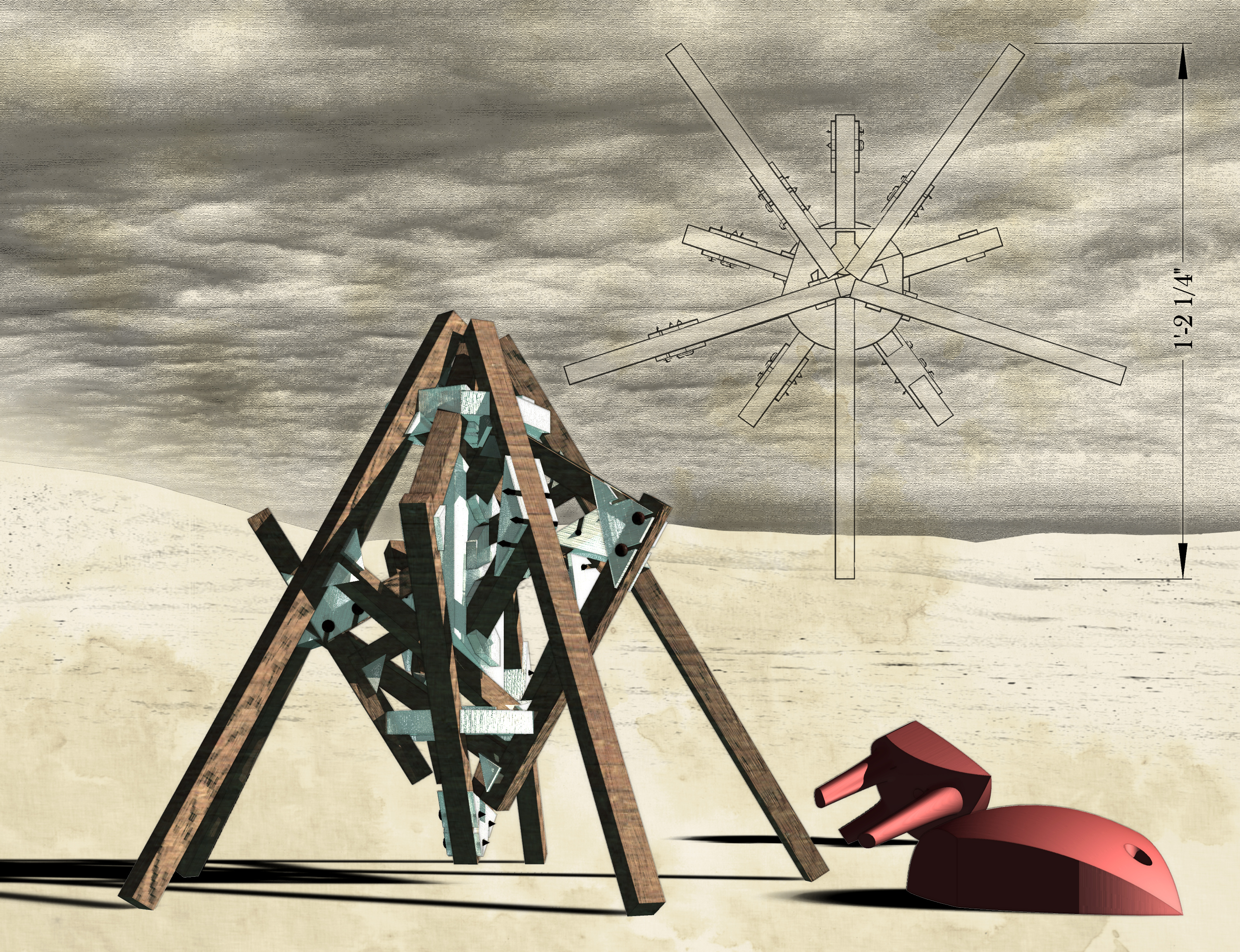 My little magic box of a 3D printer has a single-print volume limitation of 9.9 by 7.8 by 5.9 inches, but of course one may assemble multiple printed objects into something more elaborate and larger, and furthermore one may combine printed objects with non-printed components.

The fifty-odd prints that I made for this test of the machine, simply joined with screws to salvaged cherry wood strips, ultimately composed an odd little mass standing just over a foot tall. The largest individual elements took six hours to print, at a medium filament resolution of 0.2mm.

The computer-aided design of this object is nothing more than an exercise in geometry and cynicism, beginning with the regular division of the surface of a sphere. There is no reason for it to look like that, as far as my testing regime for the printer goes. I set up a procedure, just as I observed my betters doing while I was in architecture school, and I followed it through. I suppose I could have generated these things with a script, if I had wanted to waste more time. I freely admit that there’s no meaning behind the form, just a set of actions arbitrarily defined and then repeated. There is something strangely beguiling about the result, though, perhaps for the same reason (whatever that happens to be) as there is in procedurally-generated works of architecture.

While developing my procedures for this project, I coincidentally was re-reading Borges, specifically his 1949 story of a cursed object of overwhelming fascination. 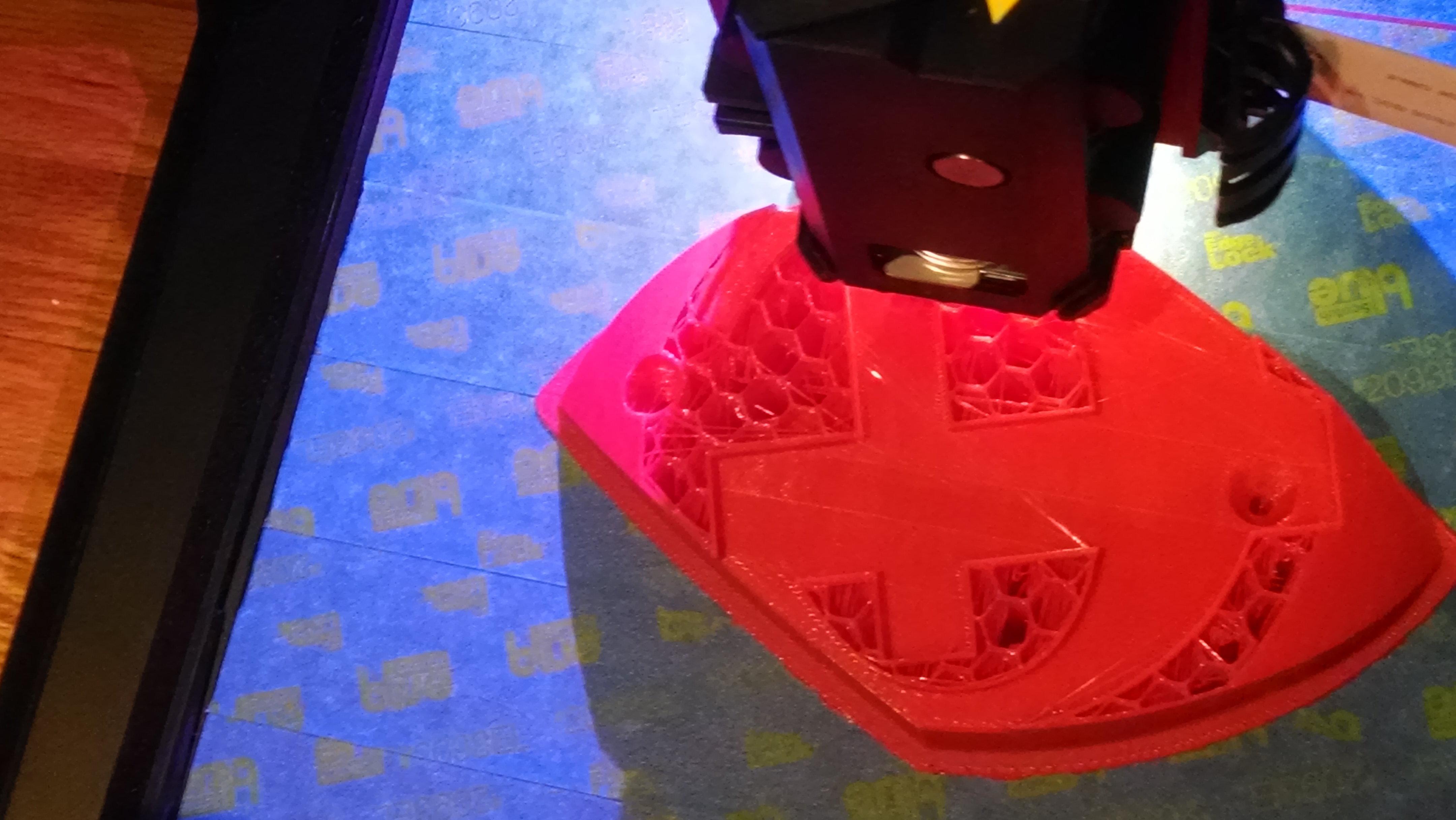 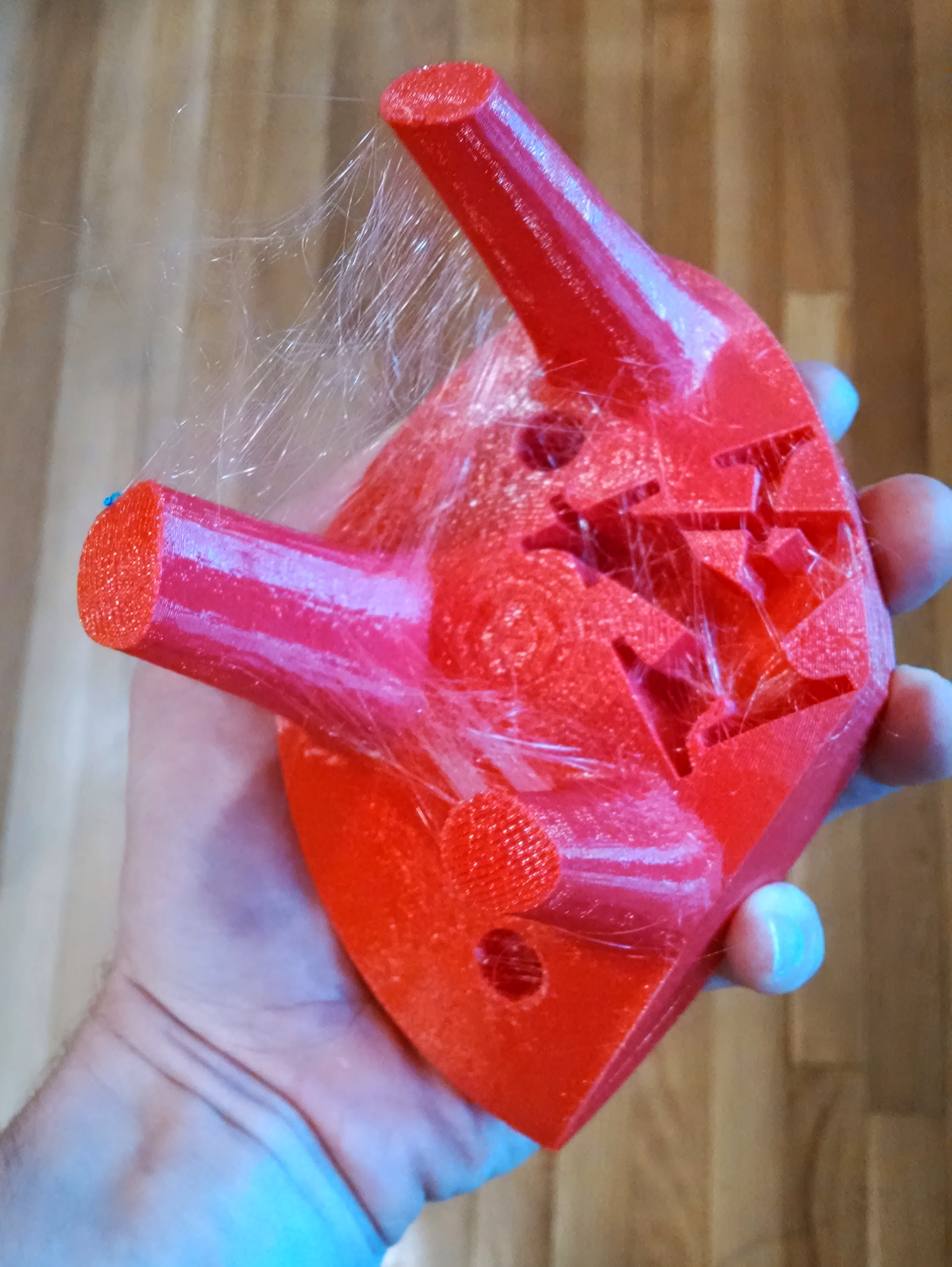 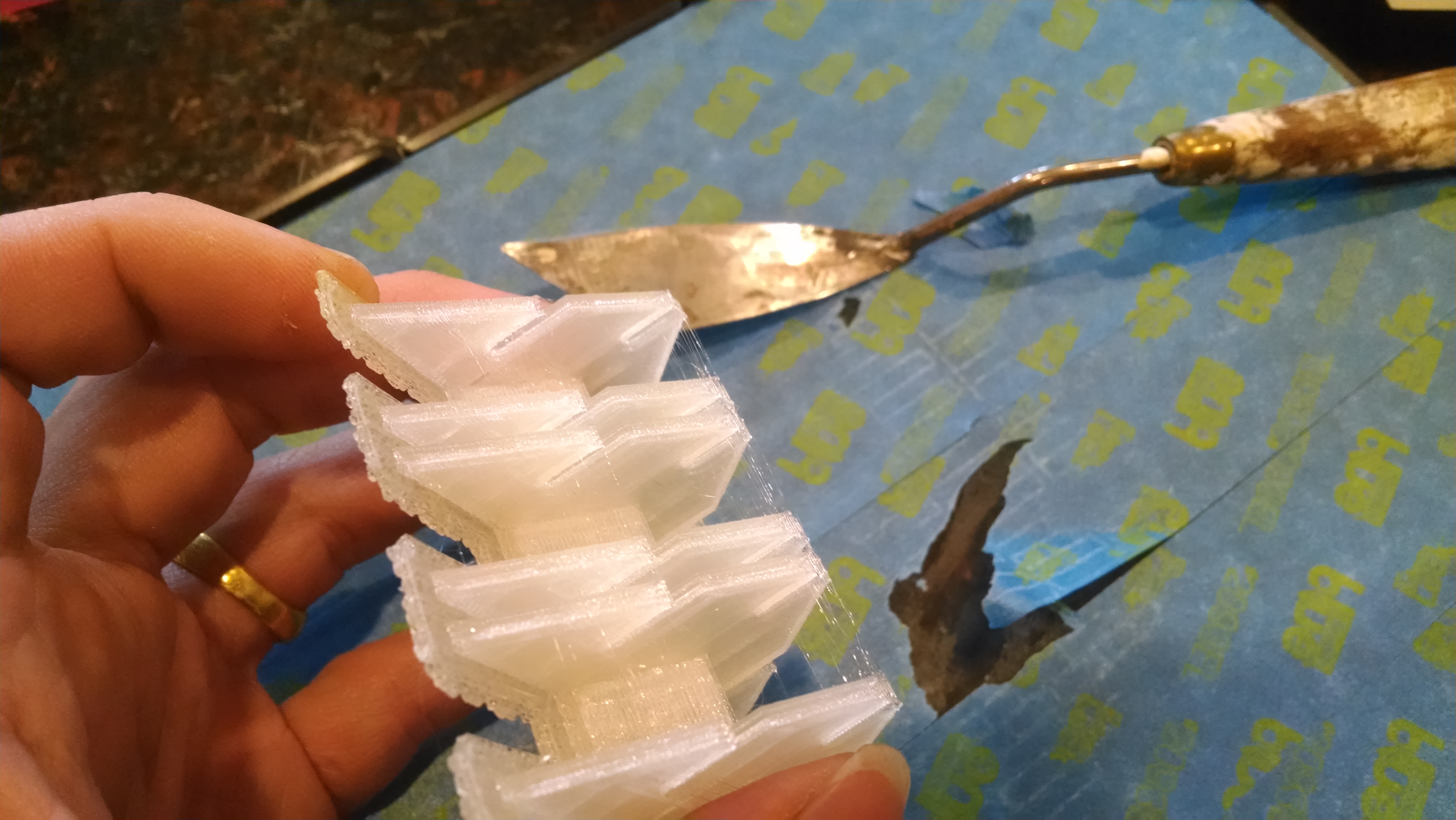 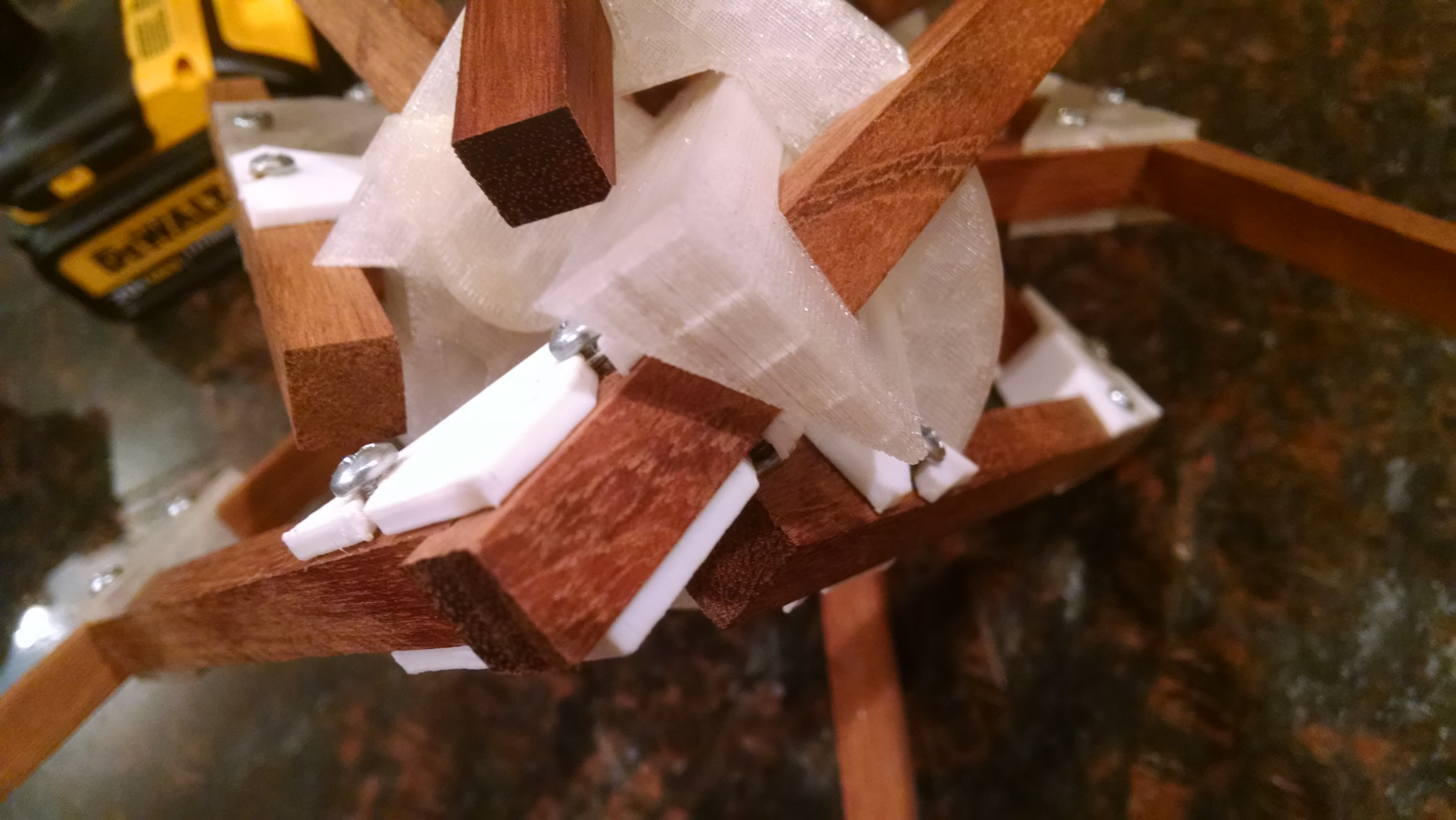 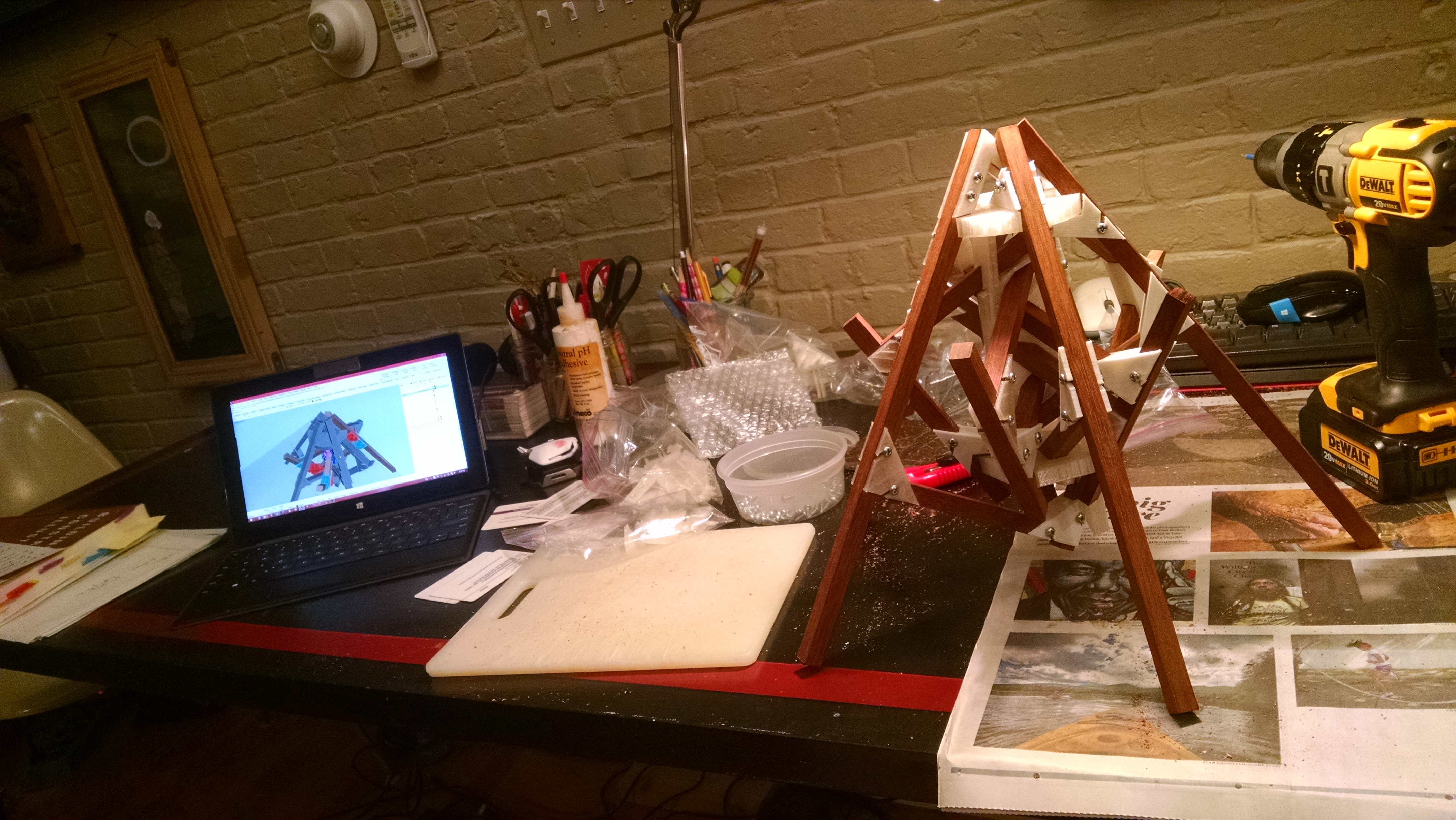 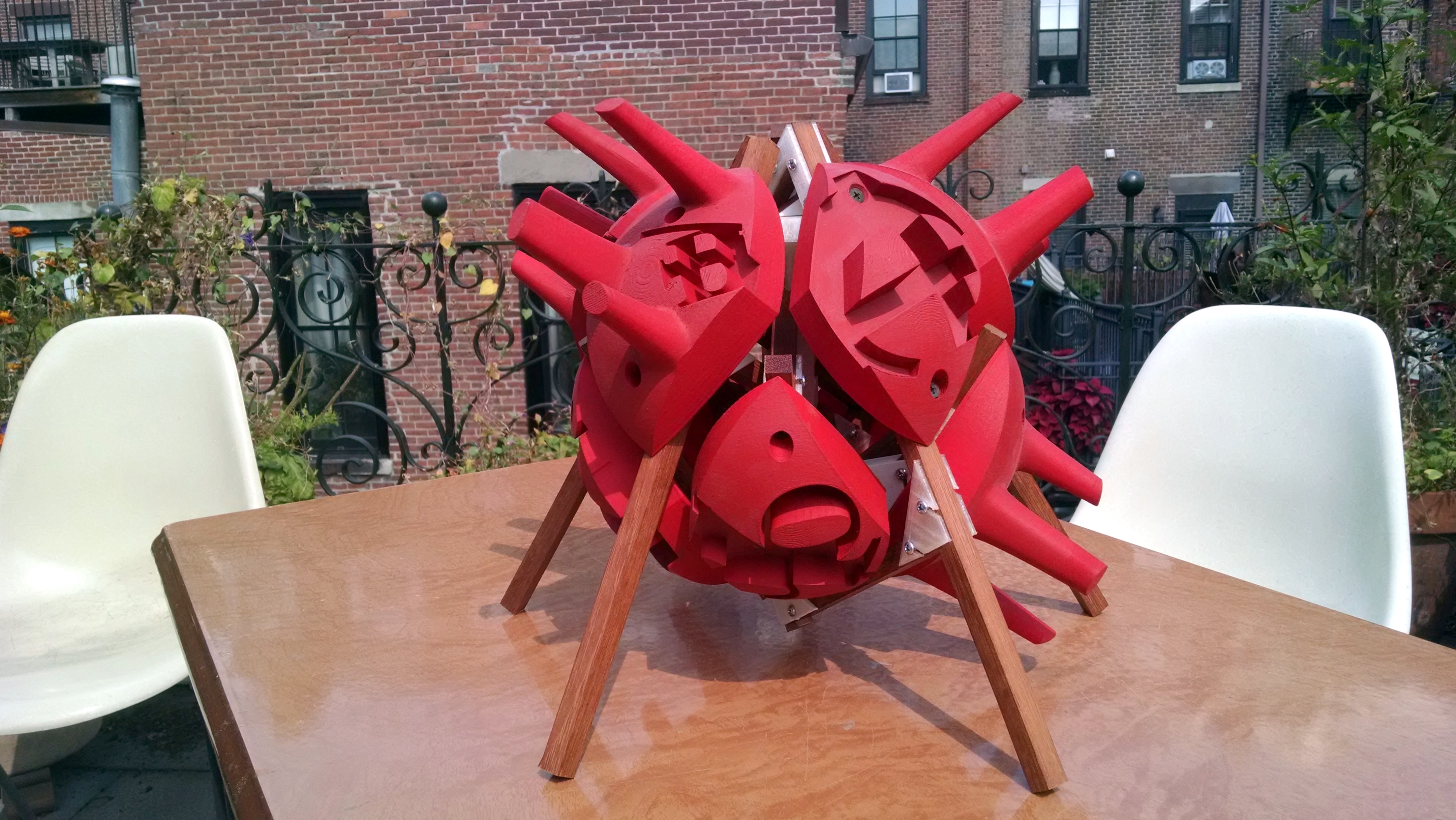 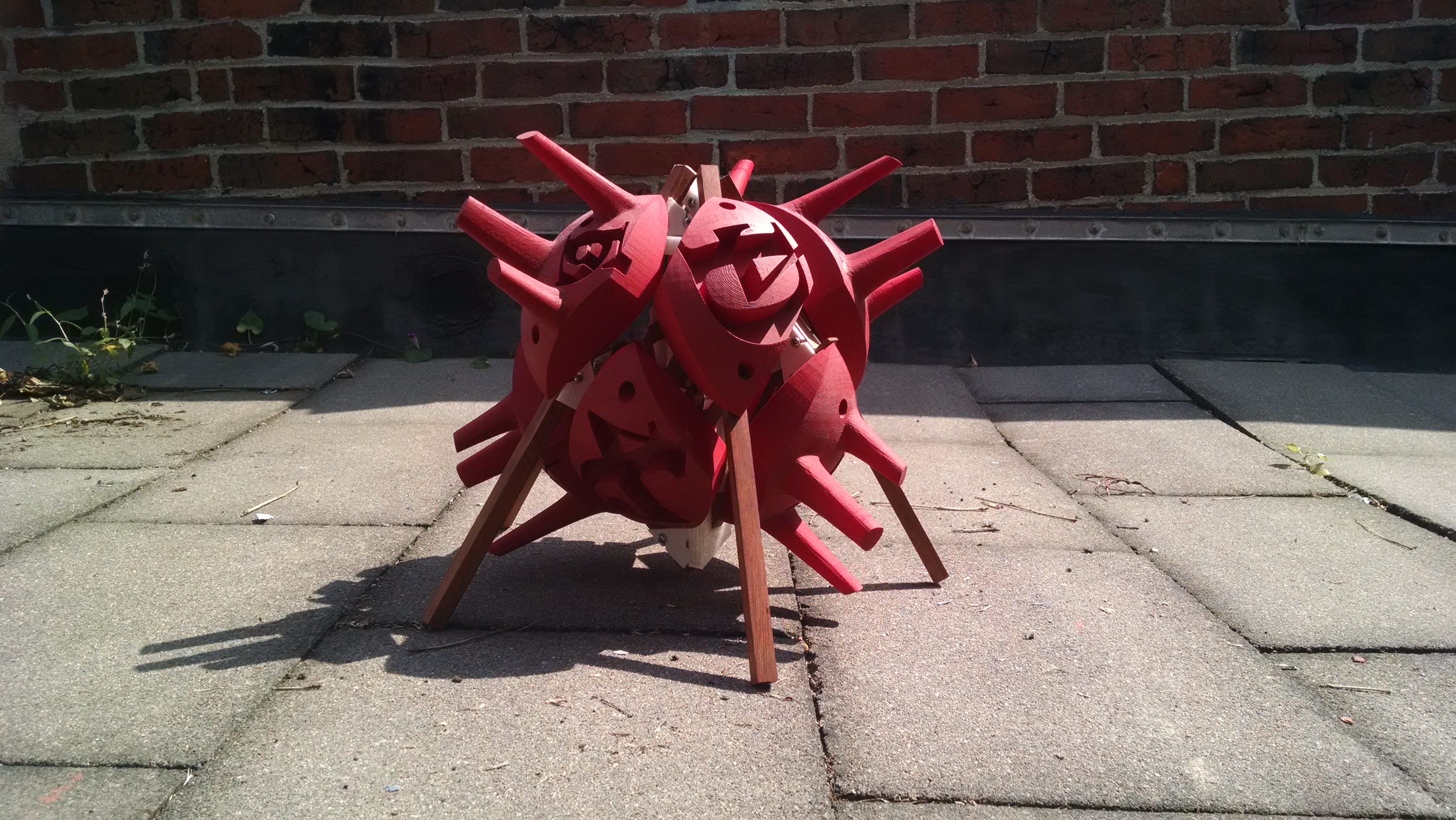 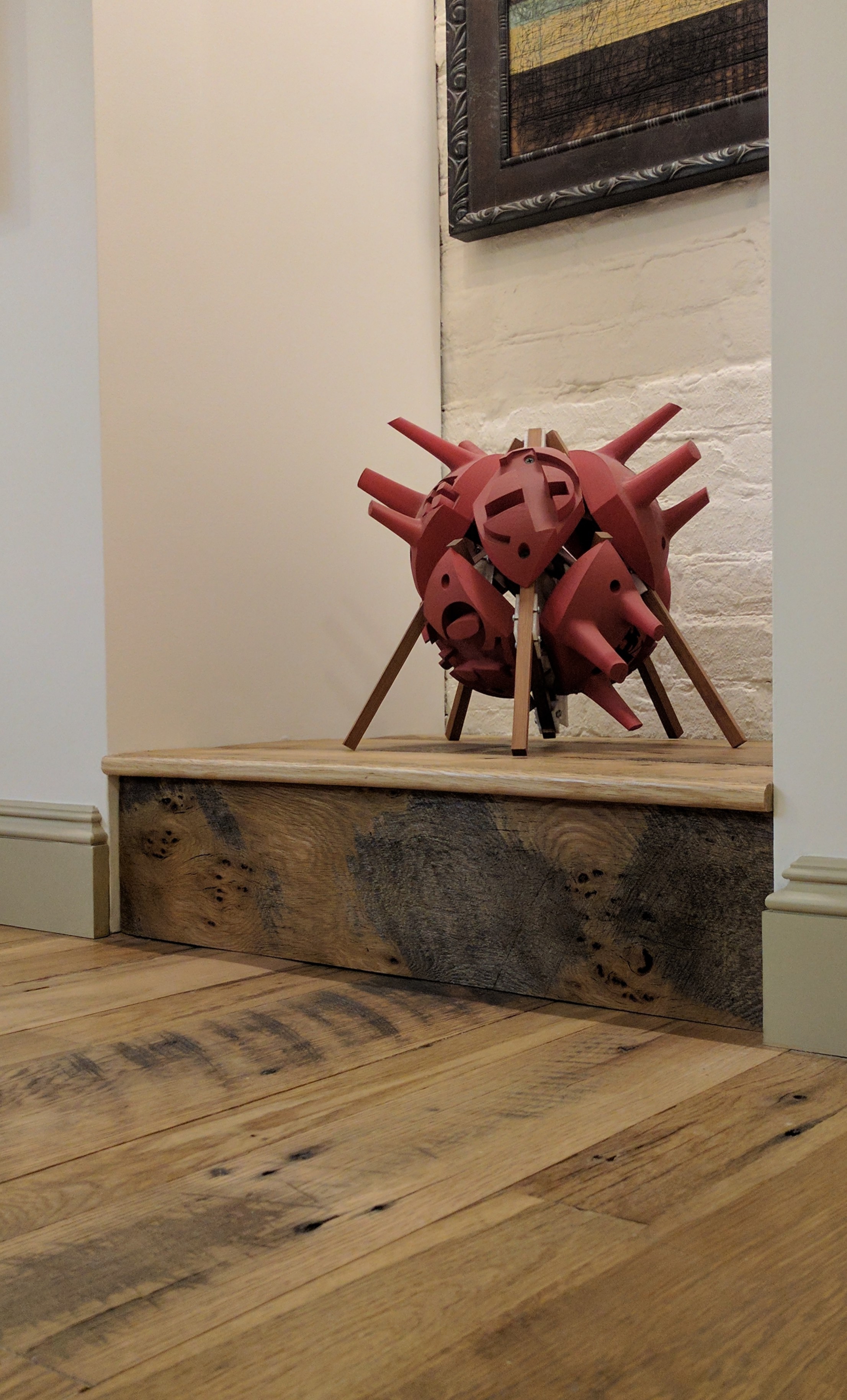